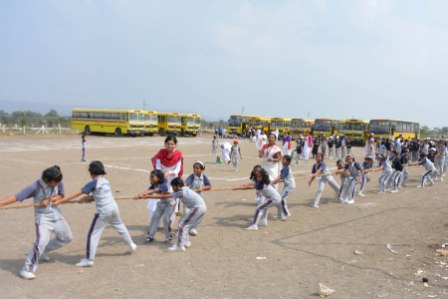 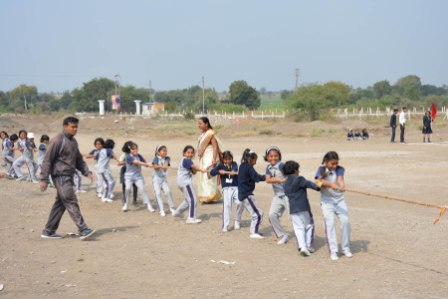 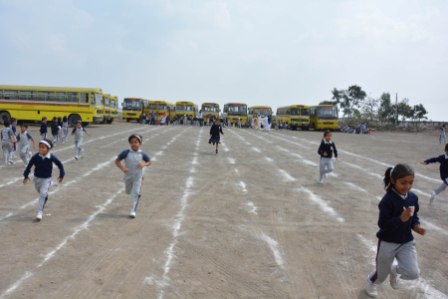 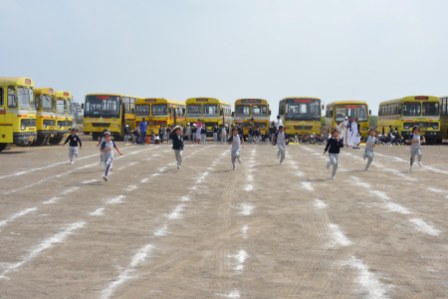 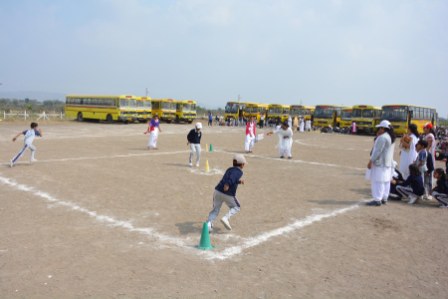 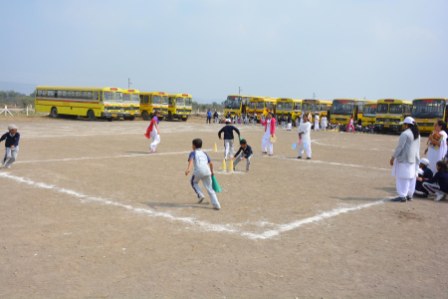 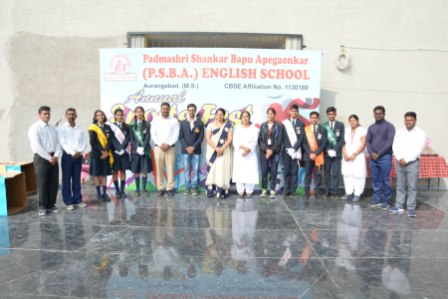 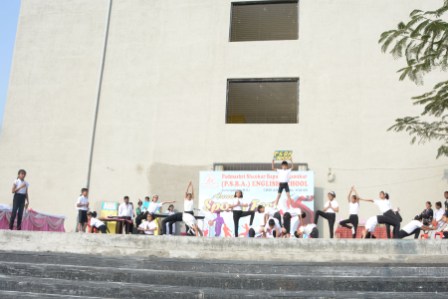 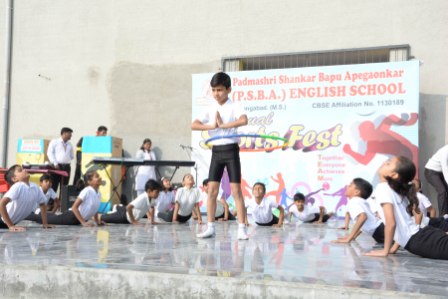 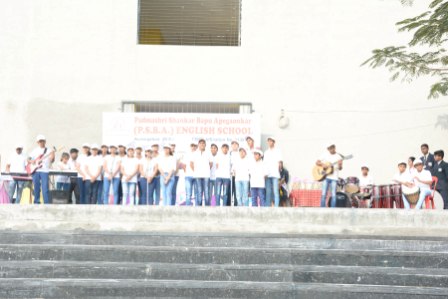 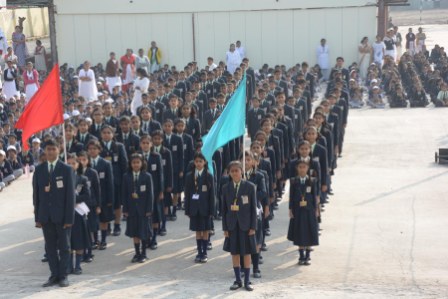 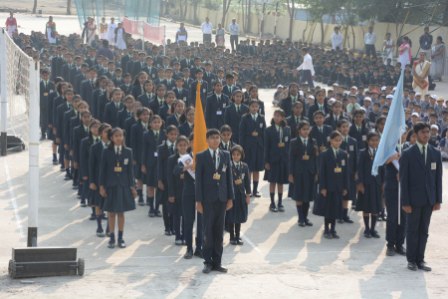 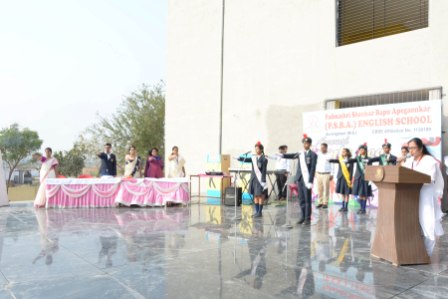 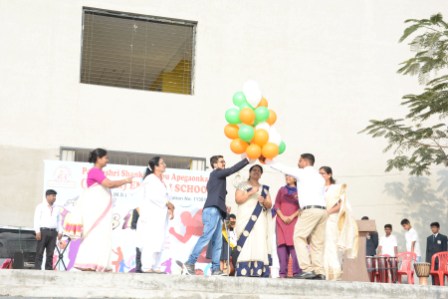 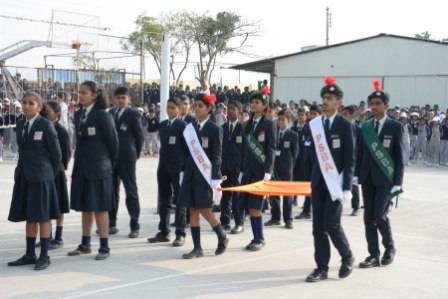 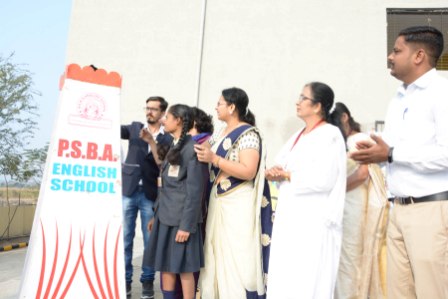 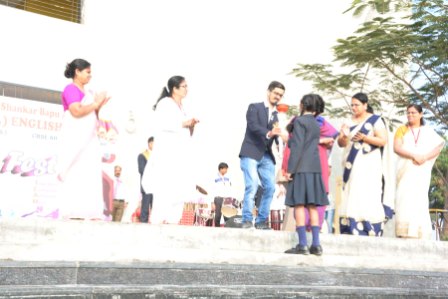 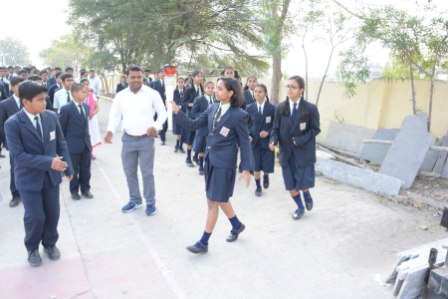 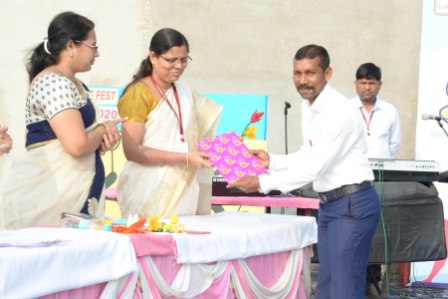 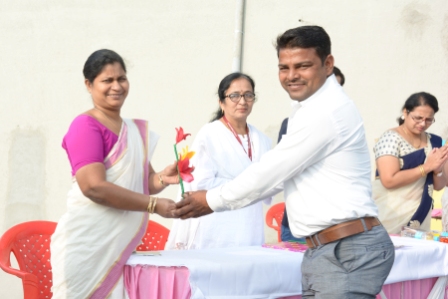 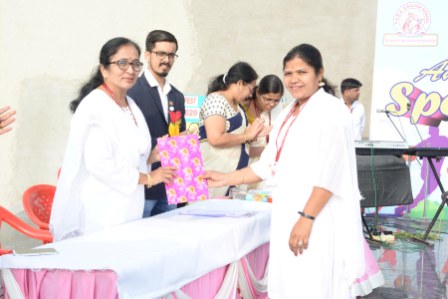 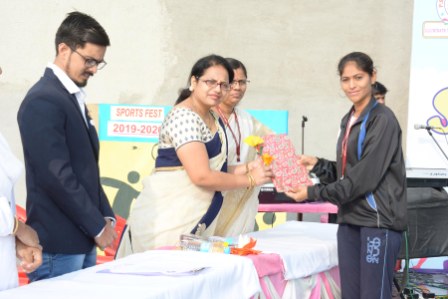 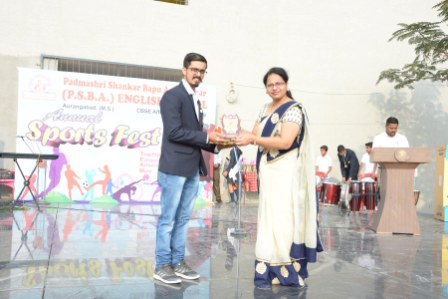 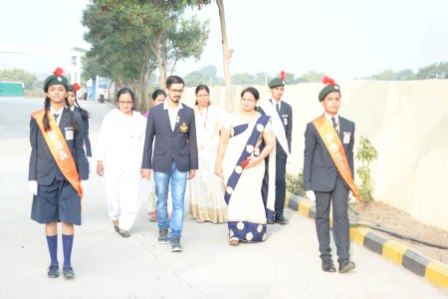 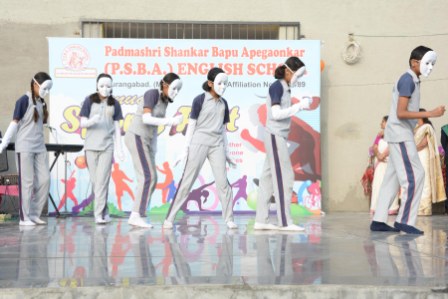 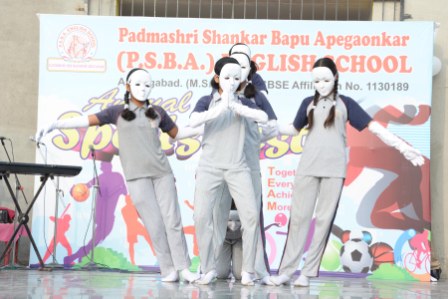 The much awaited Annual Sports Fest began   on Tuesday 11th February 2020, with great zeal, excitement and frolicsome atmosphere in P.S.B.A English School. The Chief Guest of the programme Mr. Sarvesh Bhale was escorted by Students council members of school. The programme began with welcoming of the Chief Guest Mr. Sarvesh Bhale, Shiv Chatrapati Awardee Gymnastic International Player and Guest of Honor. Mrs. Dr. Anjali chaudhari, Government Public Health Departement. The students who represented the school at National level, State level and divisional level, carried the torch and Miss Shravani Deshmukh, National Gold Medalist handed over the torch to the Chief Guest and Guest of Honor for the ceremonial torch lightning . Students of different houses of the school presented and impressive March Past and gave the Guard of Honor to the school flag and dignitaries on the dais.

The Cultural programme included a group song and Aerobic dance performance by the students.

The students entered into the spirit of the occasion in a grand way with the oath being administered by the Principal Mrs. Padma Jawlekar. HOD of the sports department Mr. Abhijeet Deshmukh presented the annual sports report for 2019-2020.

The Administrator ma’am Mrs. Samruddhi Bhosekar, in her speech gave emphasis on the importance of sports in student’s life. The Chief Guest in is address motivated the students to participate in various games and excel in sports. Prizes were given by the Chief Guest to National and State Level achievers in sports.

The programme concluded with the vote of thanks by school Sports Secretary.

Get in touch with Us

If you've any enquirey, let us know we'll call you back.